This weeks Dad & Daughter gaming is the continuation o our play-through of Left 4 Dead 2. I particularly enjoyed this level - 'The Parish' - even though the game seemed to be throwing everything at us including the kitchen sink. Both of us suddenly discovered the joys of using the machete, even though I have never been much of a fan of the melee weapons in the past.

In the following clip we try to make our escape at the end of the chapter, the end seemed to be so tantalisingly close as we made away across the final bridge...

[Note: Just to confuse you, Stacey and I have exchanged genders with Stacey playing The Coach and me playing Rochelle!]

I was a bit gutted that I died with the end o level nearly in sight, but it was a fun fight and at least one of the team made it to the helicopter on our first attempt.

Recording Our Games...
I am still having issues recording footage when playing on my laptop (as my main machine is in the repair shop) - the ASUS TUF Gaming FX505DY. It's AMD based graphics card does not support - it seems - AMD's version of Nvidia's Shadow Cast recording software so I had to go looking for a third-party recording app.

In the 'olden days' - before I got my Nvida equiped desktop rig - I'd use things like FRAPS (nostalgia eh?)  and I think OBS had just started to make a name for itself. But 'Shadow Cast' kinda spoilt me and I loved Nvidias 'everything in one place' approach.

Out of these, I like Bandicam as it's uncomplicated and compact and the quality of the tests I have done so far have been really good with little noticeable impact on my gaming. The downside is that this is not a free app, so there's a case for my looking at OBS but I just haven't got one with that app when I'm tried it in the past. 😒 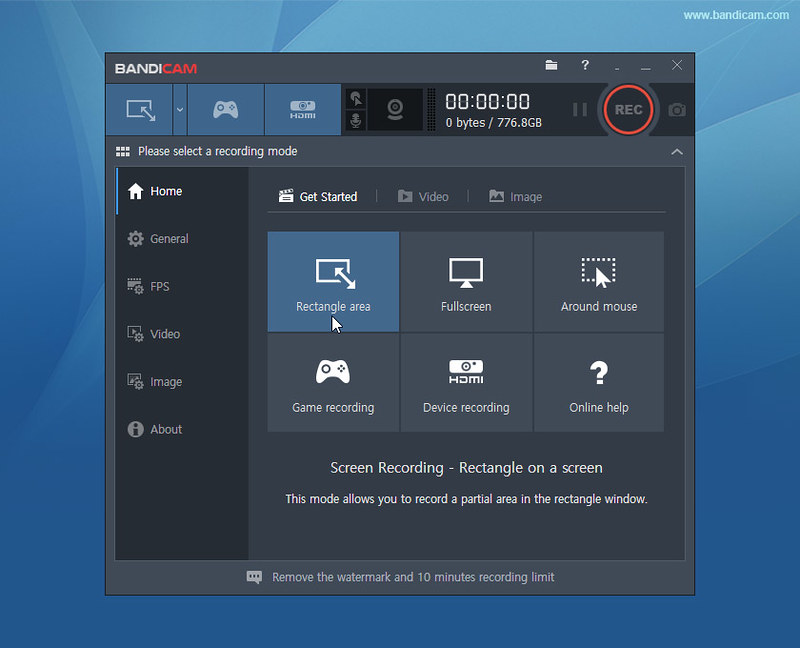 I think that if you find an piece of software that you just get on with then it is worth forking out some money for it. Free is great, but then if the software is frustrating or difficult to use then 'free' isn't so attractive.

Other Things...
While there is plenty going on to keep me busy at the moment I still enjoy trawling around YouTube to see what's going on in the world of computer gaming, technology and cute dog videos of course! 😁

I posted up a short video about 'Joint Operations' recently. It was an old time gaming favourite of mine and in a similar nostalgic vein I came across a walk-through video of the classic 'Tom Clancy's Ghost Recon'...


It was wonderful to see footage from this 2001 tactical shooter, particularly in this walk-trough format as I can remember vividly trying to work out how I would approach this mission. 😊

Inevitably, I will most likely end up reinstalling this game - which is in my STEAM library - and having a go at the at this fantastic game again.
Posted by Beaty at 08:48