The past few weeks have been a bit of a of a nightmare and I'm not just talking about the whole Corvid 19 thing either!

My main work/gaming desktop computer went 'BANG!'... Or at least the graphics card element of it did, my GTX 1080 is dead! This is sorta 'good' AND bad timing, bad because your gaming PC dying in the middle of a pandemic lock-down is NOT what you want...BUT... It was also good timing in the sense that if it had to go, going when I had just bought a new laptop that's 'game capable' was a lucky happenstance!

My venerable Apple MacBook Pro was creaking under the strain of newer design and video software projects and I had to bite the bullet and decided to finally jump ship and go over to the dark side by buying a Windows machine. I was gutted, but I couldn't justify the cost of a new Apple machine as I no longer have a job as a designer (and work paid for all my gear).

Funnily enough, I didn't go out deliberately to buy a gaming laptop as a replacement for my Mac, that was just the by-product of my wanting something with a bit of graphics oomph. Also, I only had a very restricted budget, but as it happened PC World had a sale deal going for the  Asus TUF FX505DY - an 'entry level' gaming laptop.

This, as it turned out, was a lucky purchase as a month later my desktop PC gave up the ghost!

Phew, I can't imagine how frustrating things might have been had my only means of gaming crapped out just as we went into isolation! I would have been a gibbering wreck!

Anyway, despite my laptop having to fill in as a part-time gaming machine and it only being of mediocre power for doing so I have to say that I've been very pleased with it. No, I can't rock triple-A games in the way that my desktop rig with it's monster GTX 1080 could, but the little Asus is keeping me sane with it's ability to run a lot of my favourite indy titles.

Back to Plan A...
Ok, so the laptop got me out of a tight spot but I needed to think ahead and decide what to do about my desktop rig. At the back of my mind is September's release of CD Projekt's Cyberpunk 2077, a triple-A blockbuster that I've been looking forward to for a very long time. I had to solve my graphic card issue.

The trouble is, I no longer bring in the same salary that I used to get as a designer - I can't just blow big bucks on a whim anymore. I am on a minimum wage job and only do part-time hours...Money is very tight!

I had to do some really hard thinking and not a little maths just to work out what exactly I could do to get my desktop PC back up and running. Buying a GTX 1080 even second hand was out of my price range and it's modern equivalent - a GTX 2080 series - was just pie in the sky! (I should note that I decided early on that whatever I bought it would be NVIDIA based as I love their Shadow Play recording feature.)

So, what were the options given my meagre finances? 😒

After a lot of research and watching a host of YouTube videos the shortlist turned out to be very short! In fact, because I limited myself to Nvidia cards it turned out that there were only two candidates for a replacement GPU... 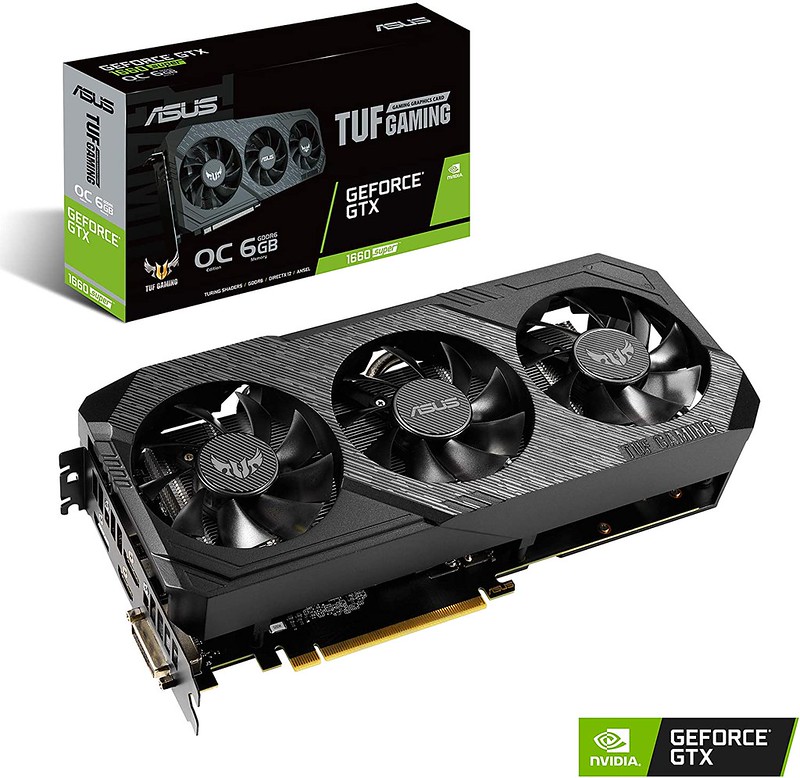 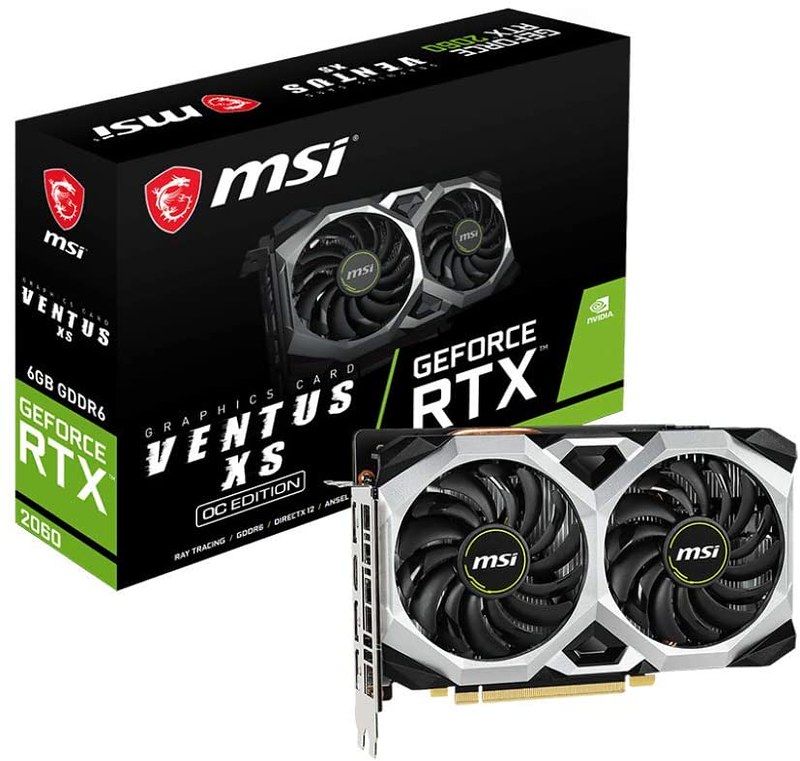 I was so tempted by the GTX 1660 Super, it was the right price and had excellent reviews. Obviously, I would have to turn down the graphic quality options in any of the horse-power hungry titles I play, but I'd still get very good frame rates playing at 1080p. However...

Being as I got so used to playing games at 1440 with my big widescreen monitor I kinda felt like this was a real backwards step. So when I came across the RTX 2070 at just fifty quid more I felt I really had to stretch my budget to it's absolute limit (and a bit more). I justified this by saying to myself that I was kinda 'future proofing' my rig a bit by buying this newer technology.

Ironically, the biggest feature of the RTX class of GPU is the one that I'm not actually interested in. Nvidia's RTX card's VR rendering and real-time ray tracing is not something that really excites me, instead I want the card's additional horse-power - as I said - to allow me to continue enjoying my big screen gaming at high resolutions. But, of course, buying on a budget is always a game of compromises, so I just spent the most I could on the best technology I could...

Many of you will be screaming 'why didn't you jump ship to AMD cards then?' A good question, but I am a 'Shadow Cast' devotee - I love this Nvidia technology.
Posted by Beaty at 06:01