I've just completed my latest 'peg aeroplane', a little wooden toy plane made in a cartoon style. This time I went for a historical design as the bases for my model, the classic 1930s Being P.29 'Peashooter'... 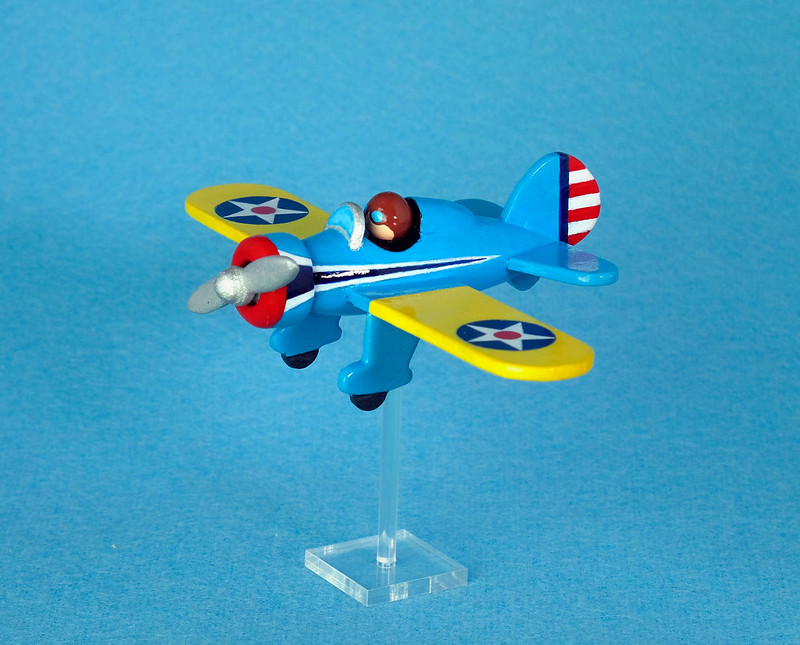 This project reminded me just how much I loved the Pulp fiction genre - sometimes called 'Diesel Punk'. Dieselpunk is a genre of Speculative Fiction based on the 1920s-1950s period, spiced up with retro-futuristic innovations and occult elements. The air adventure element of the genre fascinates me - as a fan of 'Biggles' and 'Buck Danny' - and I loved the 2004 movie 'Sky Captain and the World of Tomorrow' (who didn't)!

Anyway, this all left me keen to try some more early 1930s vintage fighters, of which there are several novel designs. Here's a few of my favourite examples... 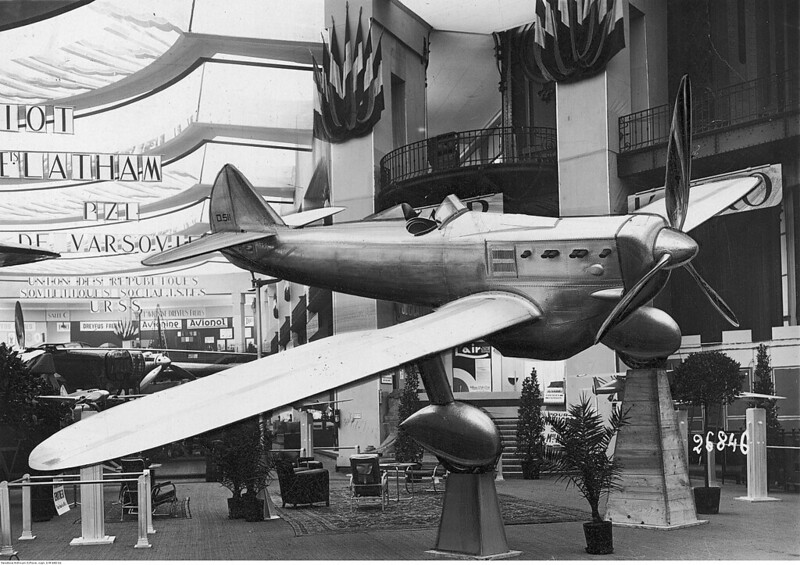 The Dewoitine D.500 (France): To me this embodies the Art Deco spirit of the 1930s and must have inspired many a travel poster of the time! Amazingly, these planes were still in the French Air Forces inventory when the Germans invaded in WW2! How beautiful is this plane?

Grigorovich I-Z (USSR): Yes, before you say anything, there is definitely a certain similarity of design going on as with these early 30s fighter aircraft, but there again I believe that this sort of convergence of design goes on to this day (just look at today's fighter aircraft). However, what makes this typical early monoplane design stand out was it's coupling with another Soviet aircraft - the Vakhmistrov Zveno Aircraft Carrier! (I kid you not!) ----> 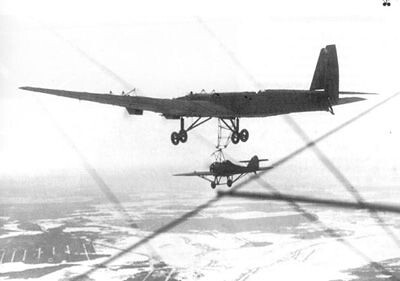 You can't get much more DieselPunk than that! 😊 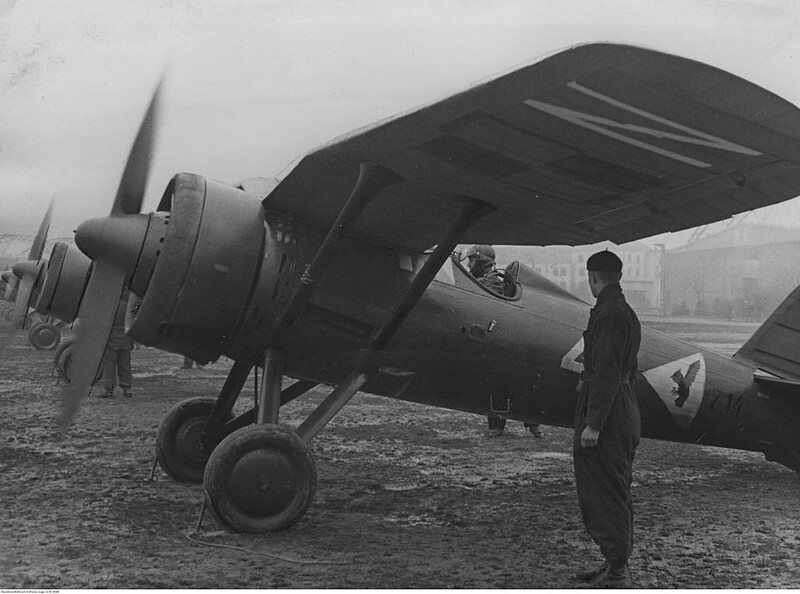 PZL P.11 (Poland): And finally, here is one of my favourite aircraft, the distinctive P.11. I love underdogs stories and the PZL P. 11 is one of the greats - when the brave pilots of the Polish Airforce met the Luftwaffe's Me109s in their obsolete aircraft who would have imagined that they would surprise the Germans with their determination and aggression. ['A total of 285 German aircraft were lost according to Luftwaffe records, with at least 110 victories credited to the P.11 for the loss of about 100 of their own.' Wikipedia.]

If you want to read about how I went about making my little wooden P.26 then follow this lonk over to my 'Molatero' blog: Peg Monoplane (Boeing P.26) Complete