I think I have mentioned in the past that I am not a Call of Duty (CoD) fan, I am more of a Battlefield fanboy (although that is not such a thing these days as the latest Battlefields have become little more than a team CoD). However, CoD does do a nice Zombie game mode in it's games and it seems like the latest iteration of the franchise is no exception.

One of my favourite vloggers is Glock9 who usually does 7 Days to Die recordings, but today he did something a little surprising, he uploaded a game recording entitled:  Call of Duty: Black Ops Cold War Zombies - Round 11 Exfil!

Now, I had no intention of buying the latest CoD, but after watching this video I find myself kinda tempted...

The only thing holding me back is that I have been saving up to buy Zombie Army Dead War 4 (by the guys who did the excellent Sniper Elite series). Decisions, decisions!

Yeah, I know, the irony...I forgot to post this up yesterday! 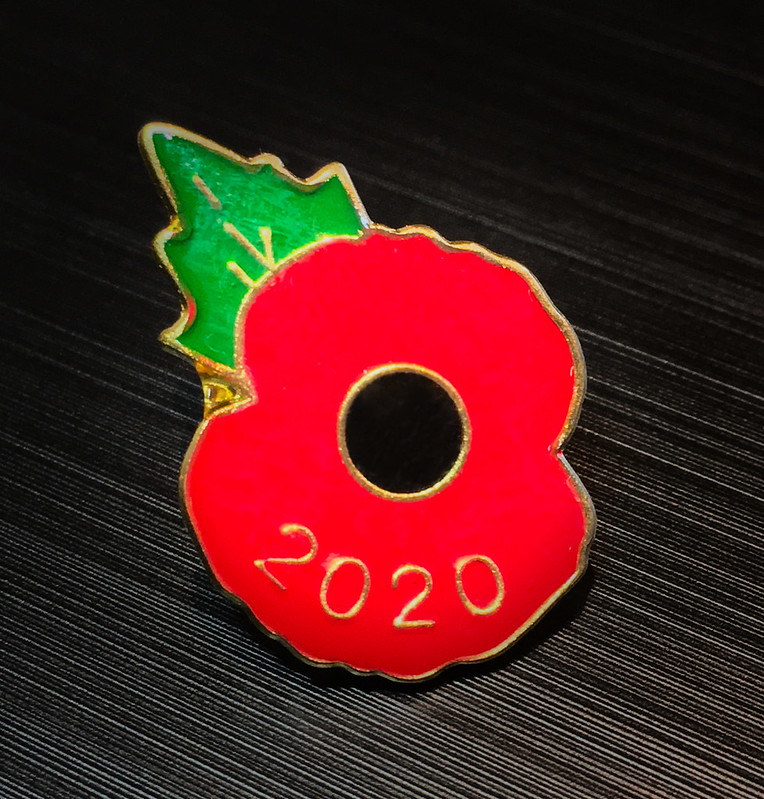 In remembrance of my father's friend Bobby Moore, died in service and buried in Derna in 1942. My farther wrote as a caption to this photo:
"Bobby Moore; accidentally killed at Derna, 31st December 1942. Far from the Scotland he loved." 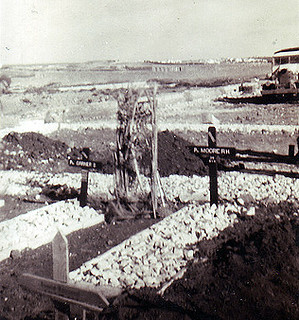 Email ThisBlogThis!Share to TwitterShare to FacebookShare to Pinterest
Labels: rememberance

It's maybe a tiny bit late for a Halloween post, but my Celtic ancestry means that Winter as a whole is a time for ghost stories and spooky goings on, so I was glad to find a couple of  spooky war movies on Netflix.

The first is based on one of my guilt pleasures - a Nazi Zombie movie! The second is more of a 'jump scare' supernatural horror.

Sadly - for me at least - the hay day of Nazi Zombie flicks is kinda been and gone. Movies like 'Outpost', 'Dead Snow', 'Frankensteins Army', and 'Bloodstorm' were a long way short of Oscar material but they had their own particular charm (if you are the sort of person that like 'bad' movies)! 😆

I used to love 'war movies', but as I've gotten older and time moved on things have changed. I come from a different time and have different ideas about what makes a good 'war movie' - films like 'A Bridge Too Far', 'The Longest Day', 'Bridge Over The River Kwai' and 'Dam Busters', to name but a few.

But as new generations came along they wanted to watch movies about war which reflected their values and ideals... You kinda know where this is going with this, suffice to say that the war movies I grew up with are - mostly - a bygone thing.

Link: Timeout - The 50 best war movies of all time

Not that there aren't modern war movies I cannot relate to, Guy Richie's 'Dunkirk' and Sam Mendes's '1917' are examples of contemporary films which echo the narrative style and feel of earlier movies. More importantly there was a new unembarrassed willingness to accept that there is an heroic and patriotic side to warfare that should be acknowledge (while, through the late 1960s and up until the 80s or 90s the weight of younger societal morality - perhaps influenced by the experience of the Vietnam War - considered that there was little glory in war).

Anyway, short story - it seems that - from the 1990s - the 'war movie' became fashionable again.

So you would think I would be happy and enjoying a new crop of war movies? Well, not really, and perhaps it's because my attitude has matured and I realised that war should not simply be viewed as 'entertainment'. We all grow up eventually.

Now, it's all about the story and not just the action. I like war movies with a message that gives a nod to the realities of war so that the audience can understand that real heroics are the actions that are undertaken despite conflict and not because of it.

Last night I watched a modern take on the war movie called 'Triple Frontier' that seems to be 'our' new attitude to making war movies - an acceptance that as a commercial endeavour it should entertain (which in this case means action and violence) in order to make a profit, but also at the same time have some sort of moral so that audiences can feel that they have not sullied themselves by finding too much pleasure in war.

I enjoyed 'Triple Frontier' and while not the best movie - as you might say it rather too cynically trod the careful path between titillation and edification - but overall I was left feeling that there was enough of a moral to the tale to make the violence an acceptable vehicle.