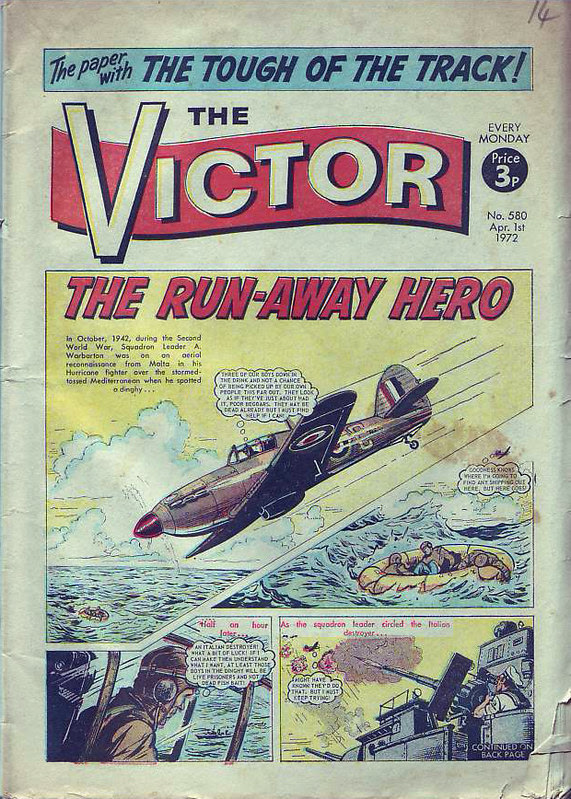 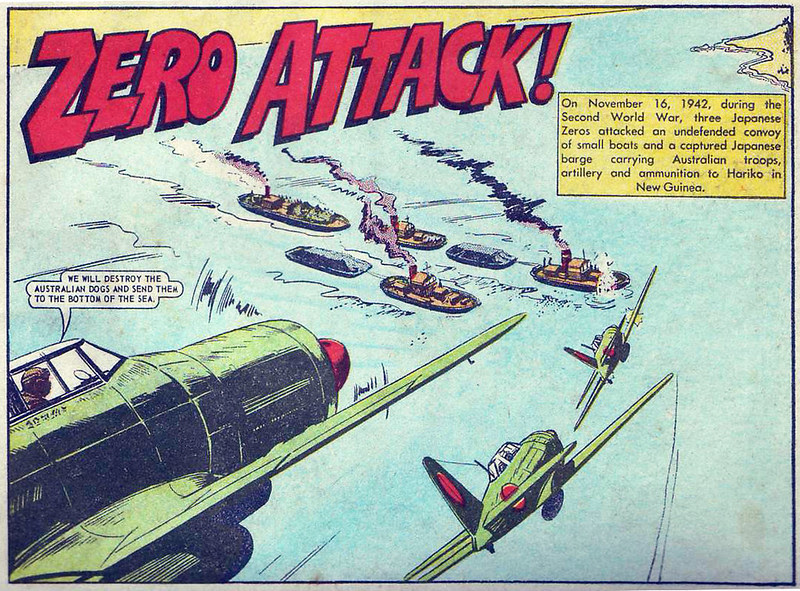 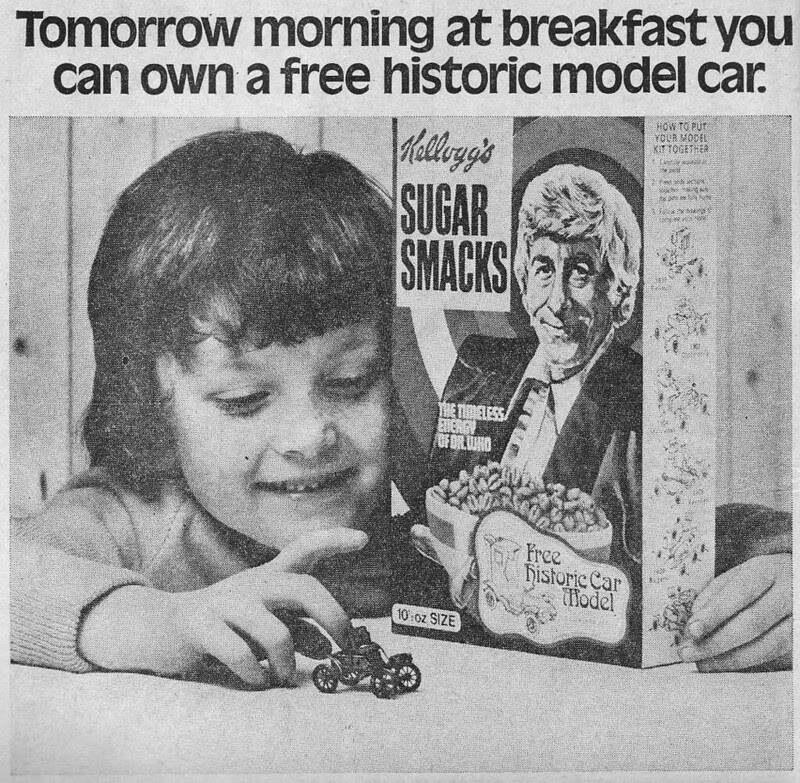 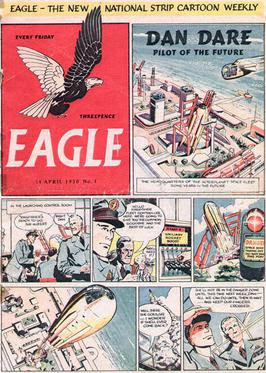 While in Belgium I did try to find some Trigan Empire volumes, but had no luck. Luckily I have tracked down a web site where you can buy these classics of British comic art: The Rise and Fall of The Trigan Empire
Posted by Beaty at 15:31 No comments: 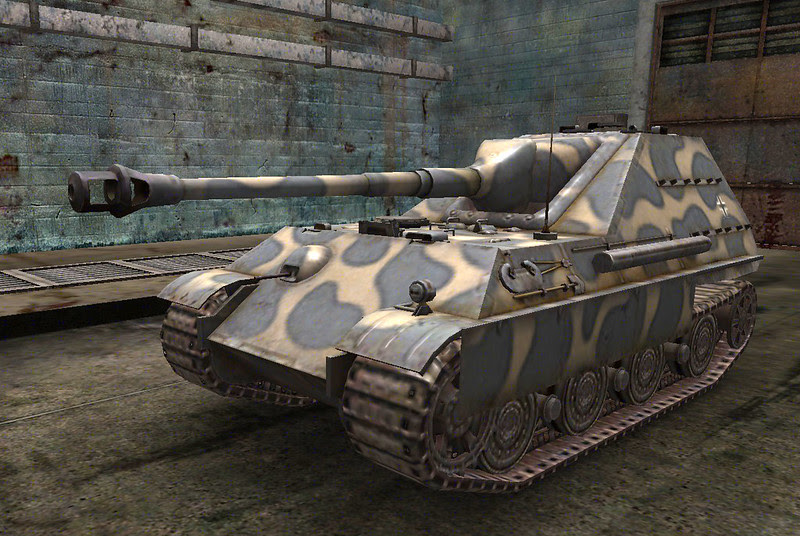 I'm pretty much 'Meh!' about World of Tanks now, the only thing that keeps me going is to see how far I can push my free account up the tiers. To be honest I never thought I would get as far as I have, as I now own a Tiger II and a Jagdpanther II.

But as if to prove that the novel can still happen I had a couple of surprises this week with the game.

I just happen to finish a rather satisfying game with my STUG when I had to do a double take at the results screen... 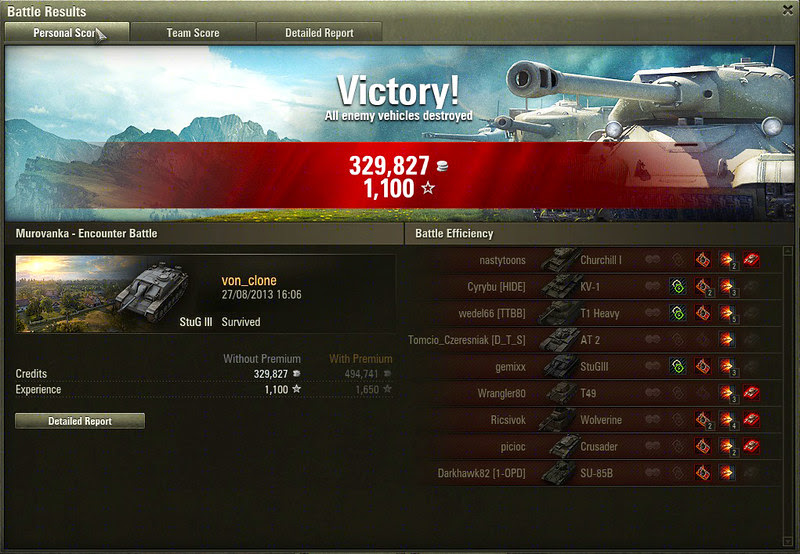 Say what? 328,827 silver? After much heads scratching - bearing in mind the normal average silver trawl for my STUG would be something like 25,000 - all I can think of is that I inadvertently won one of the random event games that WoT put on on a daily basis.

They do things like 'kill the scout' or something like that, with an extra bonus prize for the person who kills the target.

In all the time I have ever played WoT I have never won one of these special evens (I came close once but muffed it). So the above 300,000 silver prize came as a very nice treat - especially as I have a lot of upgrades to buy at the moment. But then something else happened a couple of days later... 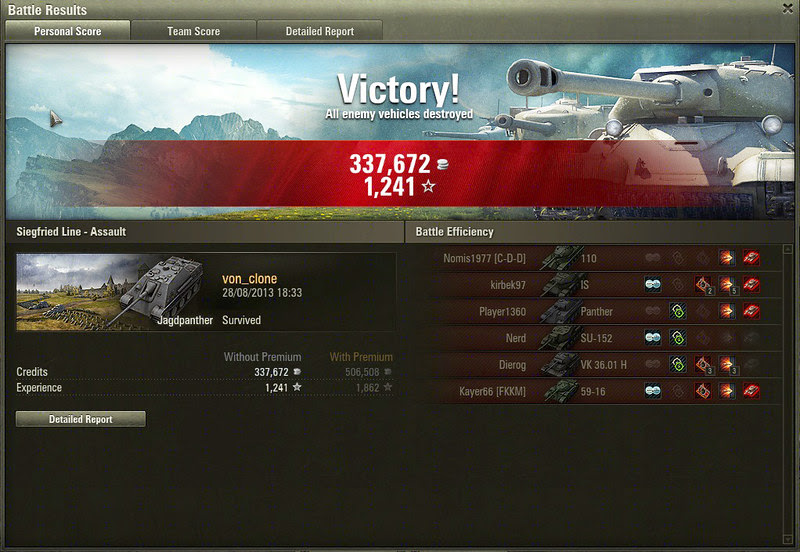 Really? Again? 337,672 silver, can I have really have won another event in the space of a couple of days?

I'm not sure how to check if you have won an event, and as there is no special message that pops up to tell you what you have done or if you have won one I am in the dark about it. But this seems very bizarre.

Could this be a glitch, or even a hack? I have no idea, but the silver was real enough and I was able to upgrade my Jagdpanther II with a lovely 10.5cm PAK 45 gun!

UPDATE - MYSTERY SOLVED!
Tracked this down on the World of Tanks forum...It was a special event, here are the details...