Pay day! And that means goodies... 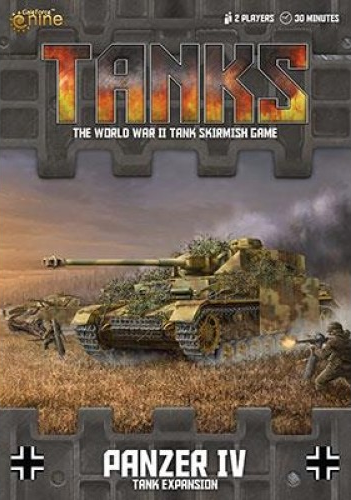 This month treat will be to add a new tank to my GF9 TANKS game, a German Panzer IV tank model. This is because - as mentioned in my last game report - I don't have this tank and had to use a spare Soviet T-34 model as a stand-in!

Well, I don't have to resort to that now as I have the correct model. It's a pretty good one to have as the Panzer IV was the bread and butter of the German armour from the mid to the later part of the war and saw service on all the fronts that the Germans were fighting on.


To be honest, you can't really do a German WW2 armour force without including either a Panzer IV or StuG III in the mix, particularly if you are intending to play some Normandy based scenarios.

The model itself is quite nicely detailed for a 15mm scale wargame quality kit and the sprues that you get do come with some extra parts so you can customise your tank... 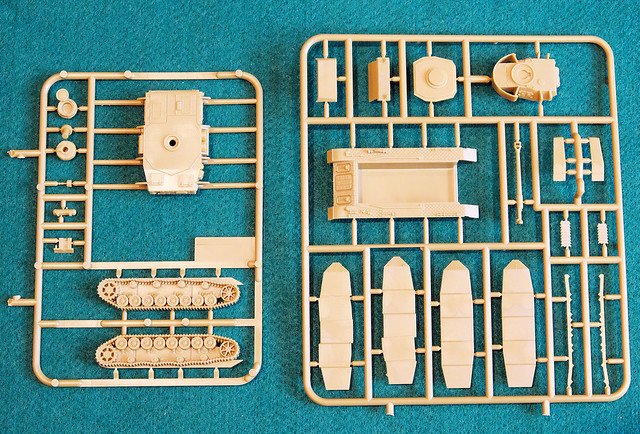 This is the Ausf. H (June 1943 onwards) variant, as can be seen by the extra armour additions and the long barrelled 75mm gun. This was still a very potent tank in 1944 and could best the M4 Shermans and equal the T-34/85, but was already starting to be - but was never really completely - replaced by the Panzer V (Panther) and was still being made when the war ended in 1945.

The kit is pretty simple to put together and shouldn't take too long... 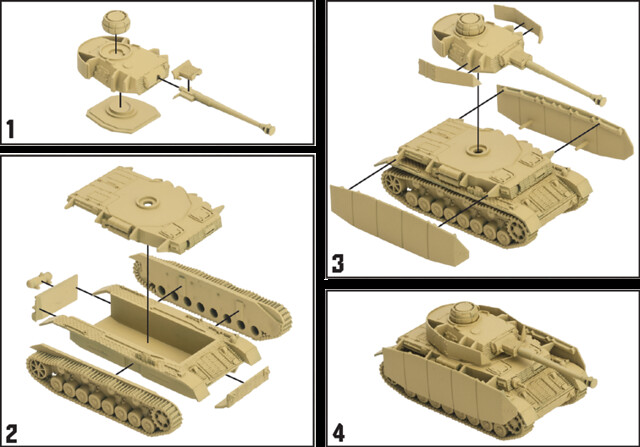 It comes in a soft beige plastic - which might pass for German 'Dunkelgelb' (Dark Yellow) - so would be a suitable colour for all fronts, but - of course - it would look better painted.

I'm really pleased with this model and my first expansion for the GF9 TANKS game. The pack comes with additional upgrade card and one special 'hero' card to add to the starter set, so I can really beef this panzer up if I want to! 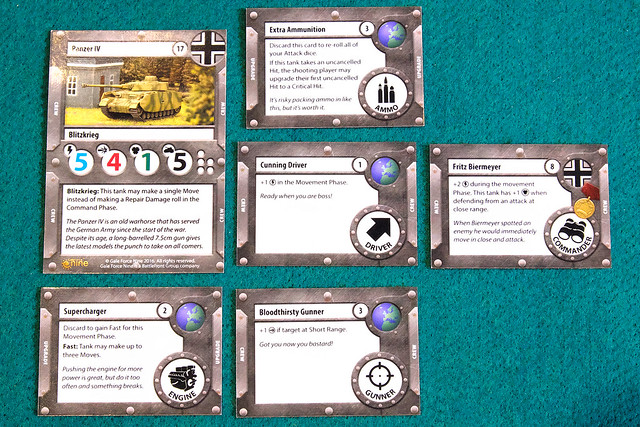 I look forward to adding the Panzer IV to my next game and seeing how it stands up to the standard M4 Sherman. Judging by my last game - where I used my T-34 'fake panzer IV' - it should be a pretty equal match.
Posted by Beaty at 23:14 No comments: