I'm back...It's been a while but I've finally got my Milgeek mojo back! 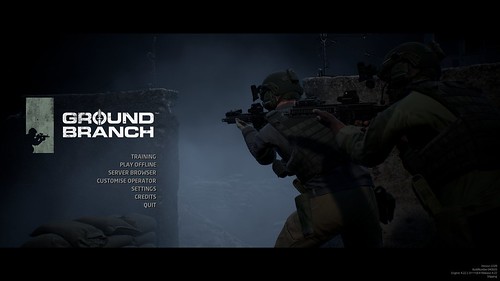 Ground Branch has been bubbling away on the back burner for a while now and has had some updates since the last time I played it. Blackfoot Studios keeps it's subscribers - of which I am one - up-to-date via Facebook and emails, highlighting updates and improvements to the game but I have to admit I haven't been keeping tabs on these.

So, this walk-through is going to be a bit of a 'suck it and see' experience! 😂

One thing that's definitely new, though, is the map. Although I believe the '747 Mission' isn't a new map I think it's been out of rotation - leastways, I've not seen it before... 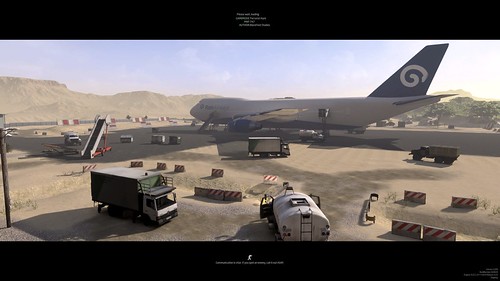 Milgeek Blether - All the Stuff I Don't Mention in my Playthrough Video...
First off, an apology as this is the first video I've made in a while and I'm obviously a bit rusty in both my play and my video production. Right off the bat, I made a mistake in the video intro and I refer to the HK418 while showing a clip with the Mk. 18 AR instead! Oh, drat...Bad start.

Anyway, aside from this I want to go a bit deeper into the different sighting systems I've used and why I think I've found a combo that suits my style of play. I'm trying out the 'tandem' magnifier and red dot combination, where the x3 magnifier is placed behind an EoTech red dot holosight. To activate the magnifier it's 'flipped' into place and then flipped to the side to use the red dot. Best of both worlds? 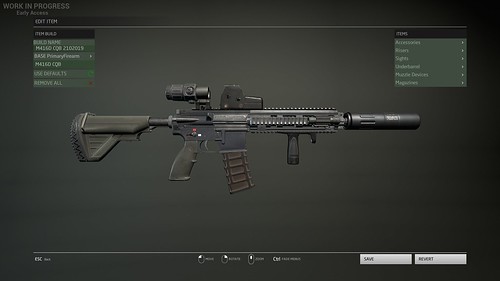 I found that my previous setup which had a micro red-dot sight piggy-backed on top of an x3 ACOG scope - while fulfilling my short and medium-range sighting needs - did have one annoying issue. Unlike the tandem setup where I moved the sight into my line of sight to get a magnified view, the 'piggyback' setup required that I had to adjust my line of sight to select either the magnified or unmagnified view. 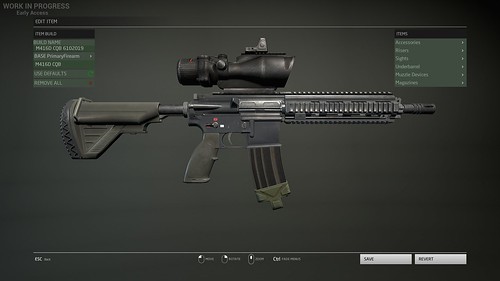 Yes, I know this was just a virtual (in-game) head 'movement', but readjusting my line of sight vertically was not as smooth and as quick an operation as the tandem combo operation. (Though I am pretty sure that in real life moving one's head during target acquisition in combat is actually a negative thing.)

Anyway, the final sighting choice - excepting plain iron sights - for close/medium range work would be the 'cantilever' combo. This I didn't NOT like right from the get-go. Sure it looks all 'tacticool' in movies and it has its fans but just like the piggyback setup, it does mean a physical movement - this time of the whole rifle - in order to change from one sight to another. Again, I know that 'in-game' this is just a virtual movement, but I just didn't like it. 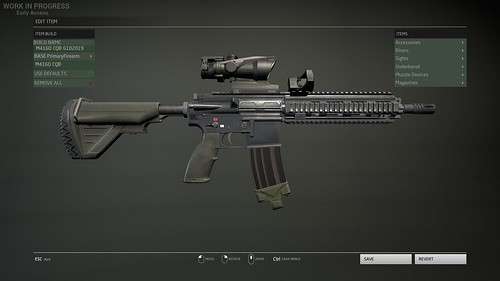 .....And here's a (very) quick'n'dirty movie showing the above three setups in action, plus my bumbling explanation of each! :)

747 Mission Strategy
OK, having got my primary arms set up it was time to quickly cobble together what I laughingly call my 'mission strategy' (laughingly, because none of my missions tends to go to plan)!

Going all the way back to the Classic Ghost Recon game, I have a particular general recipe for dealing with big maps with a central objective solo. I want to be able to concentrate on the main objective location without having to worry about being flanked or blindsided by an enemy, so I try to clear the map's periphery - around the objective - so I'm not looking over my shoulder during the 'main event'!

Not exactly advanced tactics, but working on your own does mean looking over your shoulder constantly is a fact of life. (Or in terms of game mechanics it means constant mouse 'swishing' to do 360s scans.)


'No battle plan survives contact with the enemy.' Helmuth von Moltke the Elder

I have a cunny plan, said Baldrick...
Bear in mind that this is the plan I started with! I didn't have a 'Plan B' - well unless you count 'making it up as I go along' as a feasible plan... 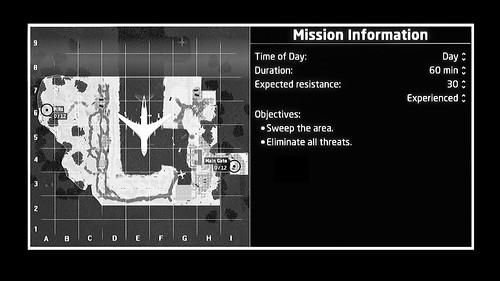 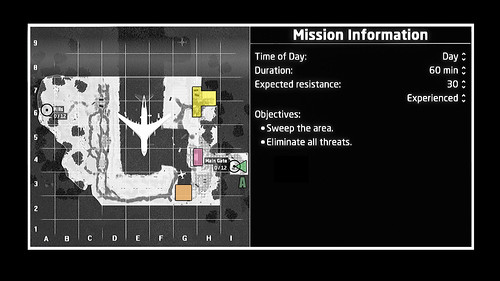 3. Move across to Western Map via Southern sandbank... 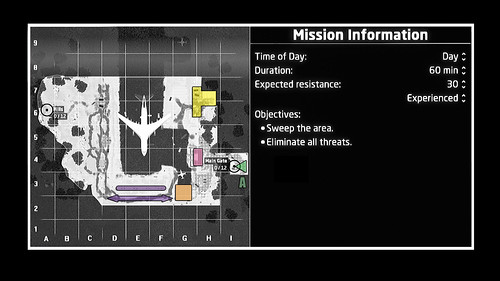 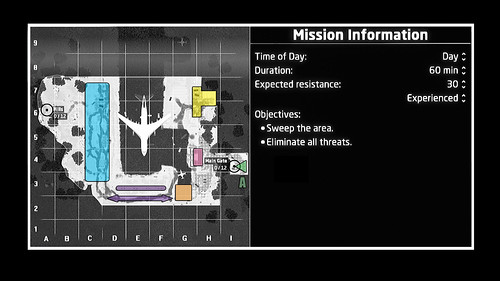 5. Subdue any landing strip patrols next to 747 and gain entry to plane by starboard cargo ramp. 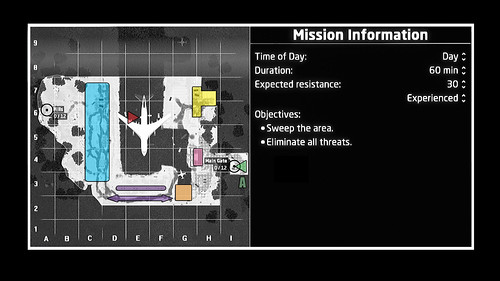 A good plan? Well, let's see how that went shall we? 😈